Unless you’re an avid birdwatcher, you typically don’t pay much attention to birds. They’re all around us, in every place and on every continent in the world. We notice and sometimes comment about them. “Oh, look at that hummingbird!!” or “Did you see the bald eagle?!” And then we move on.

In my case, it took a trip to another continent to become attentive to more than the omnipresence of birds. I didn’t expect it to be that way; after all, I went to Africa to see big animals. But the same camera gear that allows me to zoom in on the eyes of a female lion also allowed me to capture a few of the beautiful and exotic birds of southern Africa, like the Lilac-Breasted Roller (at right).

I suppose I shouldn’t have been surprised that a continent featuring such magnificent animals would also contain such exotic birds. But I wasn’t prepared for the diversity of what I saw. Take, for example, the Southern Ground Hornbill adults and juvenile (below), with a face only a mother could love but perfectly suited to forage for insects and rodents in the savannah. 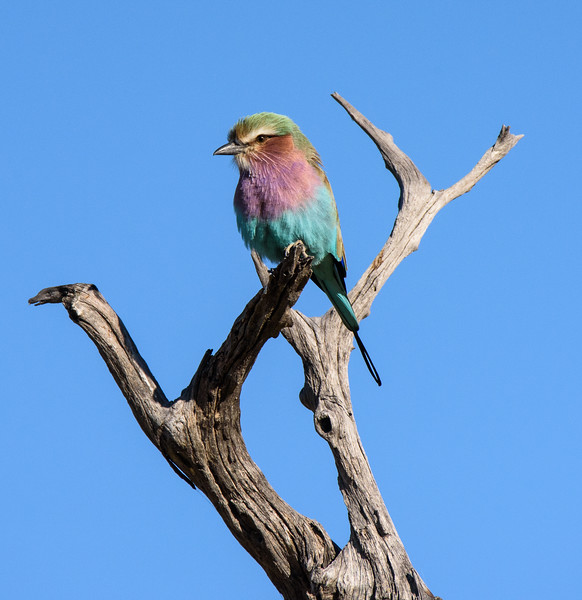 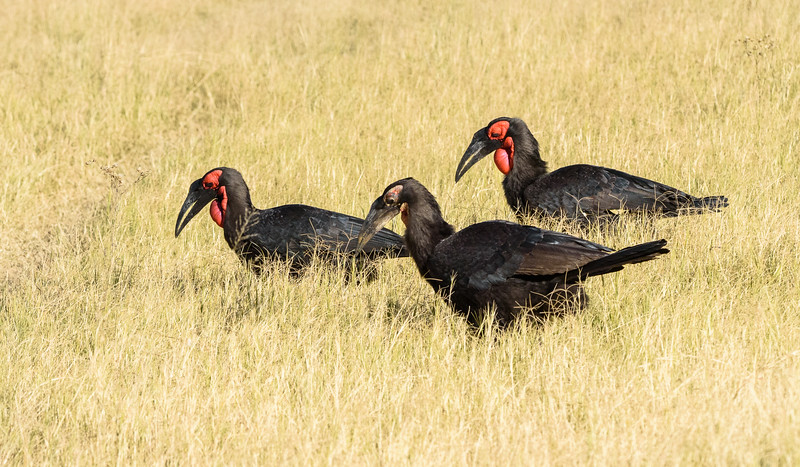 Or, in a place where the predator-prey relationship is so fundamental to its essence, the sight of an African Fish Eagle with its catch in its talon. This majestic bird makes our Bald Eagle look almost pedestrian by comparison.

Even the starlings, which we think of as all-black birds, are different in Africa. This long-tailed starling (at right) looks black until sunlight hits its wings and then...wow!

Did you know that a penguin is a bird? Sure, you did! But did you know that penguins are native to southern Africa? We had the chance to visit a large colony of African penguins near the Cape of Good Hope.

Can a flock of ducks stampede? If you can’t hear the thundering of their webbed feet, is it just a parade? Following are a few images capturing the way one winery near Capetown uses ducks to keep its vineyards free of insects and slugs.

At some point I got it…I realized that I was willing to travel to Africa again just to photograph the birds. For more of the birds of southern Africa, click here.